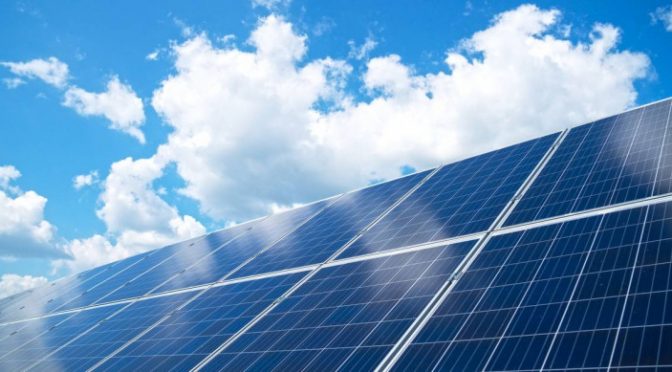 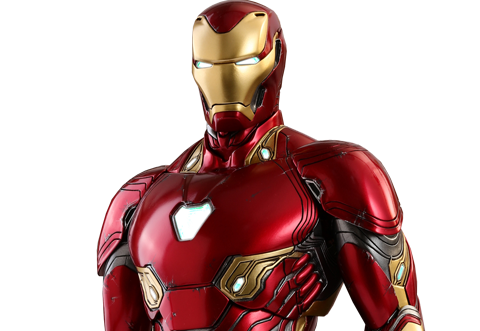 According to Jack Rickard, Tesla will destroy these industries:

According to Warren Redlich, a car-accident lawyer, Elon Musk will hurt or destroy the following industries if he makes Robo Taxis:

However, robo taxis will take another one to 10 years to come out, depending on who you believe.  The predictions above are predicated on robo taxis mostly and partly on Elon Musk’s Boring Company and SpaceX.

Among Berkshire Hathaway’s biggest holdings are:

Robo taxis do not even need to come out to affect Berkshire Hathaway’s stock.  If enough investors fear that robo taxis will disrupt Berkshire, it will suppress Berkshire’s stock.

I think this is why Uber and Lyft, which have been growing revenues like crazy, is in the dumps with their stocks.  I could be wrong, but I think enough investors fear that Uber and Lyft will be put out of business by robo taxis, which is why their stocks are suppressed.  Therefore, I would avoid stocks in the above industries.

Uber and Lyft are HUGE DISRUPTERS of the taxi industry.  Yet, these DISRUPTERS will be DISRUPTED.  Rarely has any disrupter been disrupted so quickly.  Cars disrupted horses.  But it will be over a 100 years before gas cars are disrupted.

If Elon Musk comes out with Robo Taxis, he will be the biggest disrupter in history and will be the real “Iron Man”.

Kevin O’Leary thinks the best stocks are those that pay dividends. He loves bragging about the “juicy dividends”. Here’s why he’s wrong.

Ideally, the company should do #1.  This is what shareholders should want.  They invested in the company to get 20% return. #1 is what you see most high-growth companies doing. They re-invest all of their profits back into the company. They put the money into R&D to create new products or services. They buy more stores or factories. They put it into Marketing and Sales to get more customers. With many early phase, fast growing companies, they show little or no Net Income. This is because they plow everything back into growth, in order to make the company more valuable.

#2 is not ideal because shareholders now need to find somewhere else to invest the $200 and try to make 20% return, which is unlikely.

#3 is the worse option.  Cash loses 2% of value every year, due to inflation.

Warren Buffett has explained these three options in the past.

Carl Icahn has berated Tim Cook (Apple’s CEO) for sitting on so much cash.

Here is another example of a shareholder who is not happy with the company doing #3:

Berkshire Hathaway is sitting on $120 billion of cash and not doing anything with it. Unfortunately, Buffett is not practising what he preaches.

Buffett said himself that the bigger a fund or company is, the harder it will be to maintain the same percentage return.